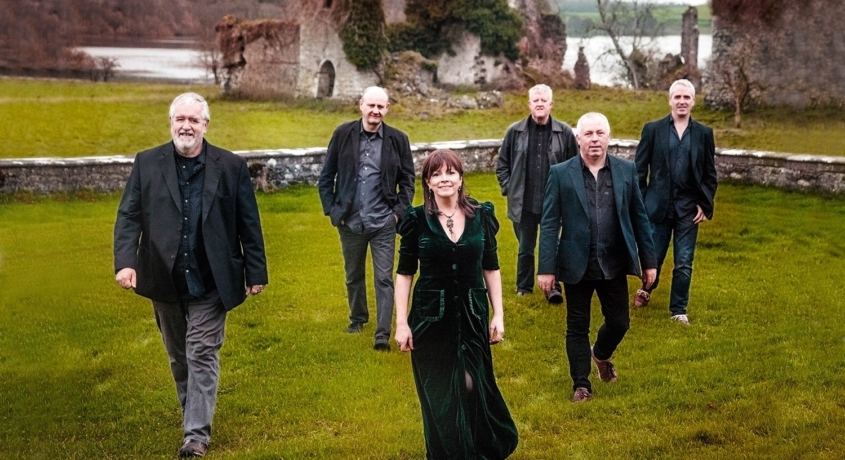 After yesterday’s heavy rain and high winds forced the postponement of the Dervish gig at the Peace Park in Sligo, Fleadhfest organisers are delighted to confirm that the concert will take place tomorrow Monday at the usual 8pm time. The band will be supported by Ceoltóirí Tireragh.

“We are grateful to all for the flexibility shown after we had to postpone the concert due to the weather,” said Bartley Gavin, Chair of Fleadhfest. “It had threatened to become a real concern for public safety, and our main priority at all times is to run all of our events in a safe environment for participants and the public. The two groups, Dervish and Ceoltóirí Tireragh, as well as our technical and volunteer teams were more than willing to work with us to have the event rescheduled,” he added, saying that he’d also like to thank the Hawk’s Well Theatre for their help in contacting customers via their online system.

Doors open for the final concert at Fleadhfest at 7pm tomorrow evening. Ceoltóirí Tireragh will be followed by Dervish for the grand finale of the first ever online Fleadh Cheoil na hÉireann, which Sligo was delighted to host this year.