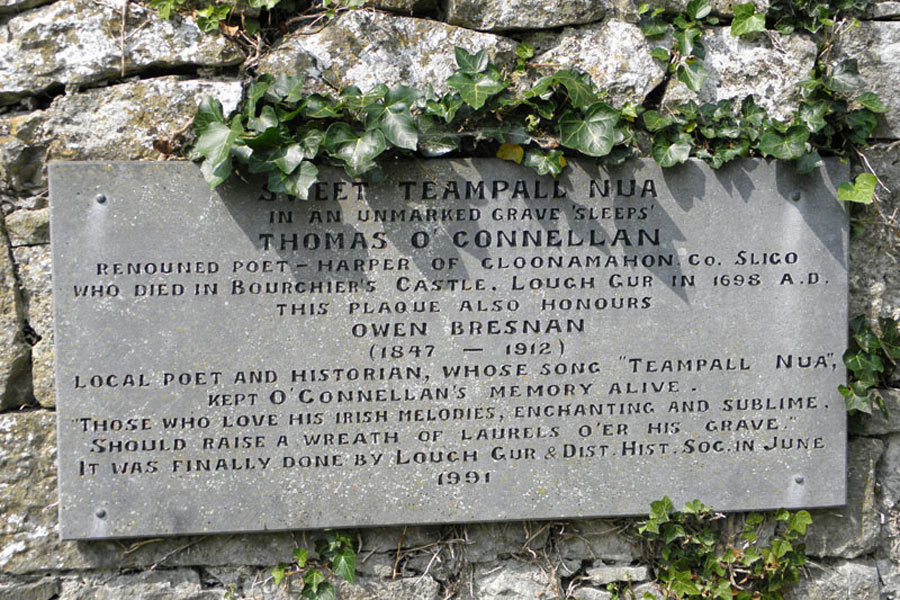 Brothers Thomas and William Connellan were born at Cloonamahon, near Collooney, County Sligo. While there is some ambiguity surrounding the dates of their births and deaths, we know that they lived between the late 17th and early 18th centuries.

They saw the Cromwellian era in Sligo, during which Cromwell sought to eradicate Gaelic culture, and decimate the Irish chieftains. Although little is written about the Connellan brothers, we have a handful of beautiful tunes attributed to, and associated with them. If not for the preservation efforts of Edward Bunting at the Belfast Harp Festival 1792, many of their compositions may have been lost. It is believed that Thomas spent some time in Edinburgh.

Reports differ over which of the brothers went to Scotland, a popular pursuit of Irish harpers at the time. Musical antiquitists disagree about the origins of their compositions, whether they are of Scottish origin and simply became part of their repertoire, or if they contributed to their creation. Nine of their compositions are published in Edward Bunting’s Collection. Their compositions include Marbhna Luimnigh (Limerick’s Lamentation), and Celia Connellan. 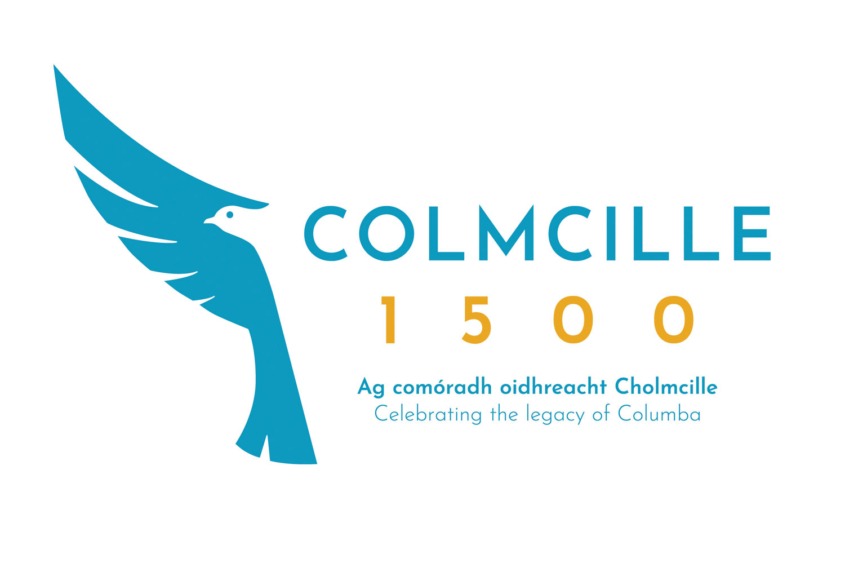 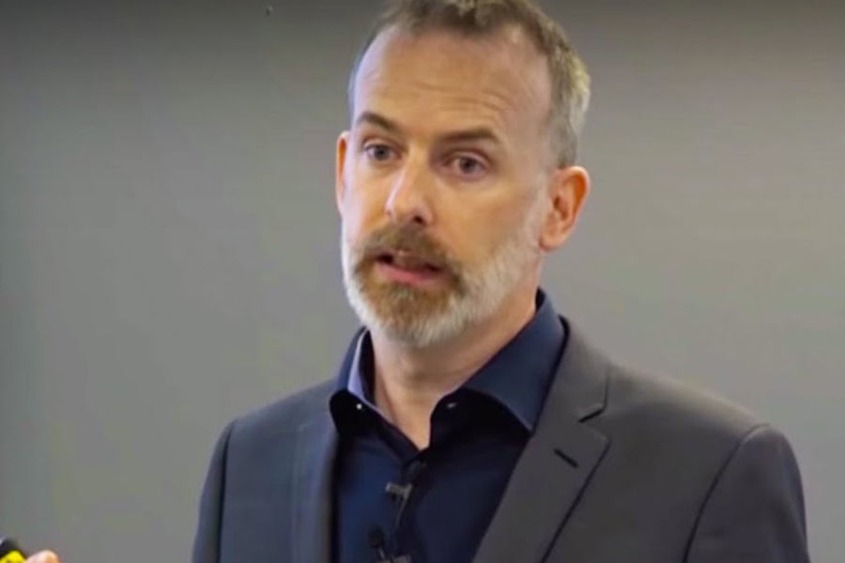 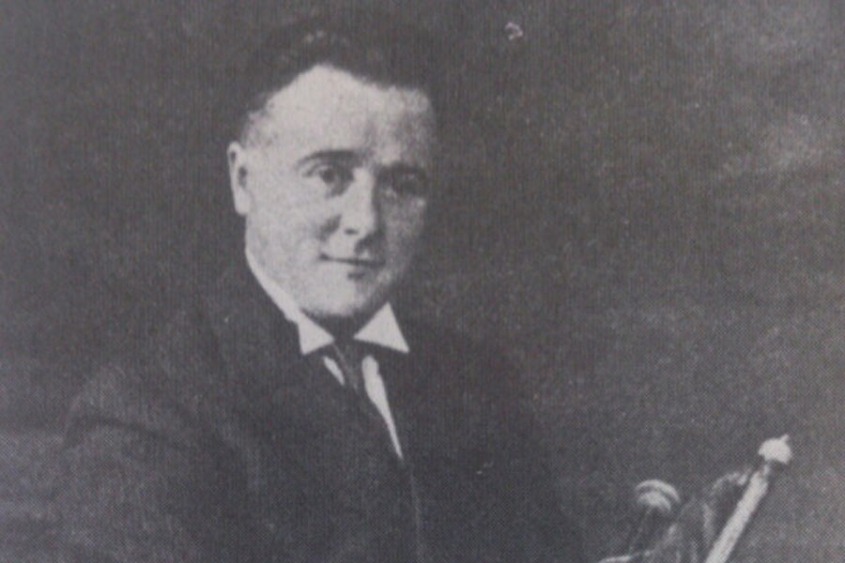 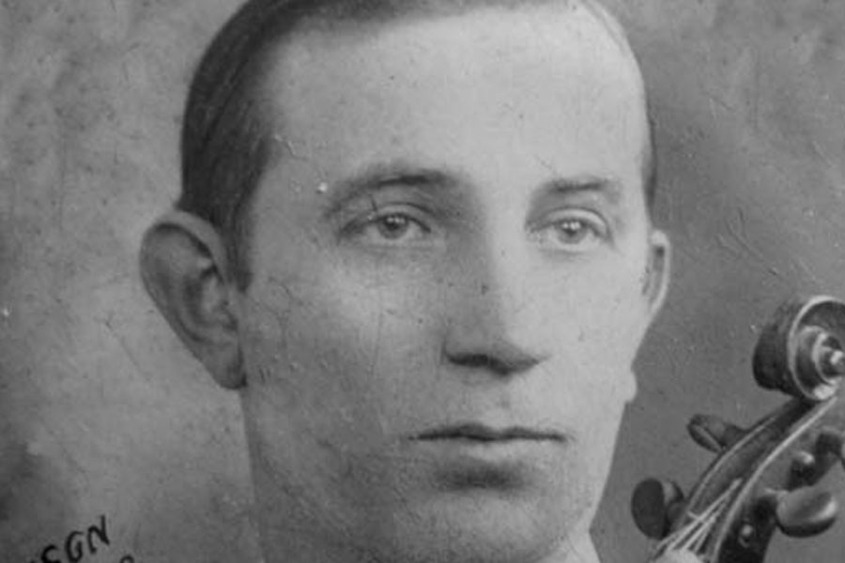 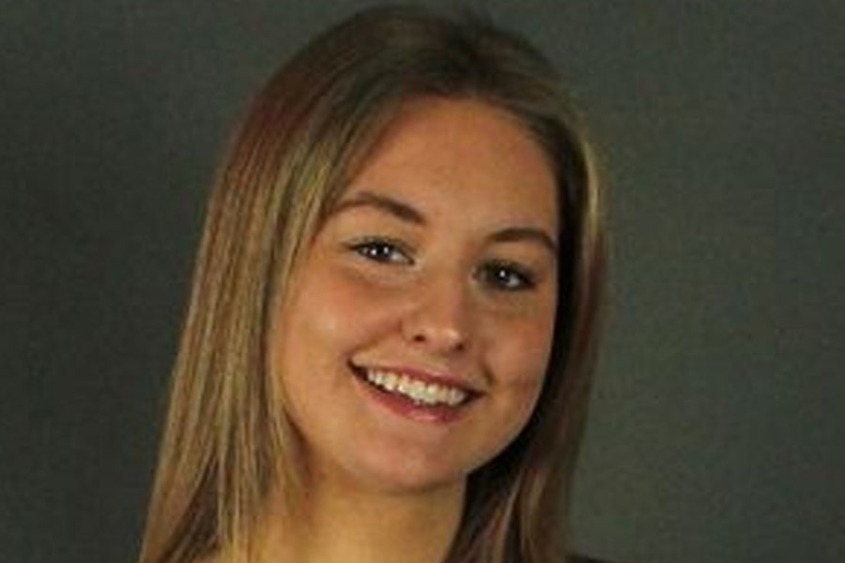 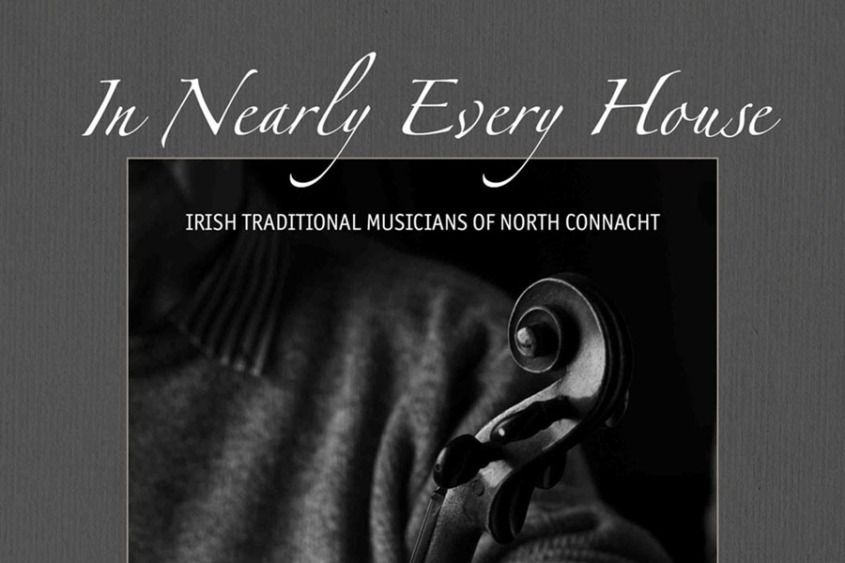 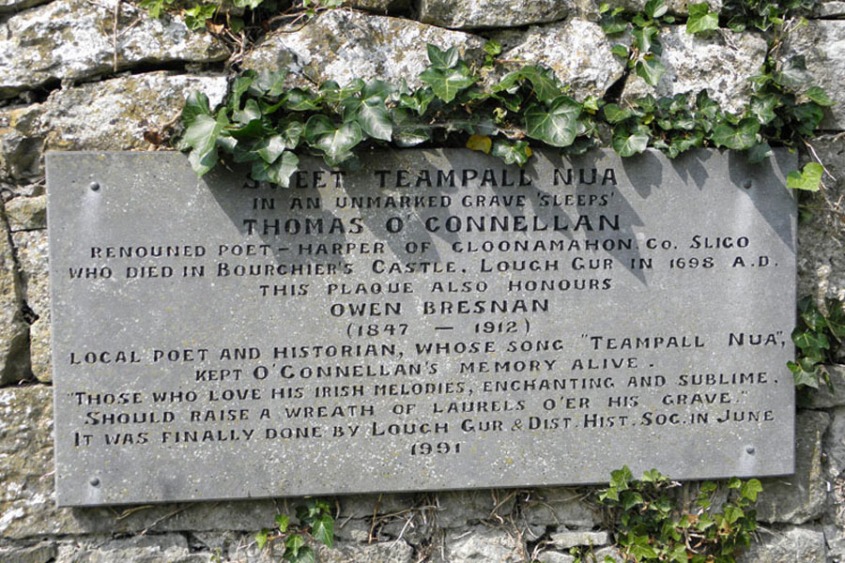 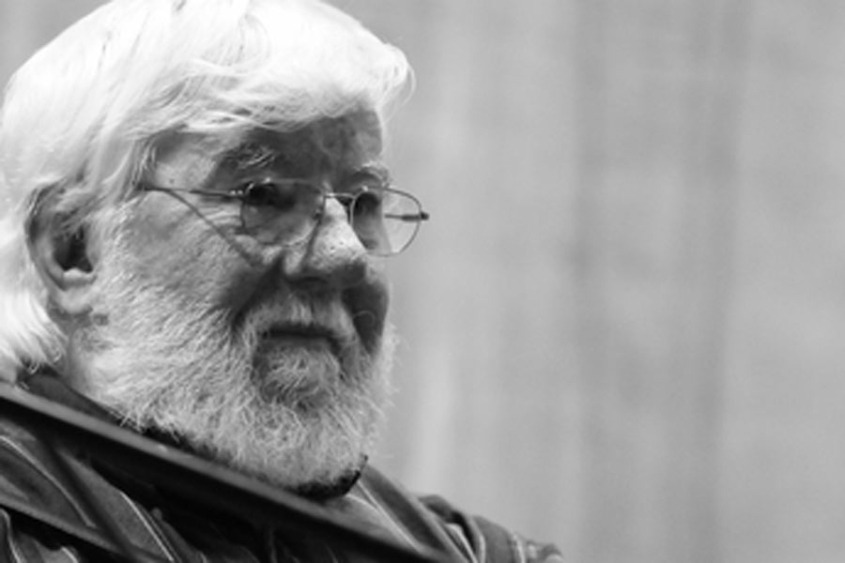 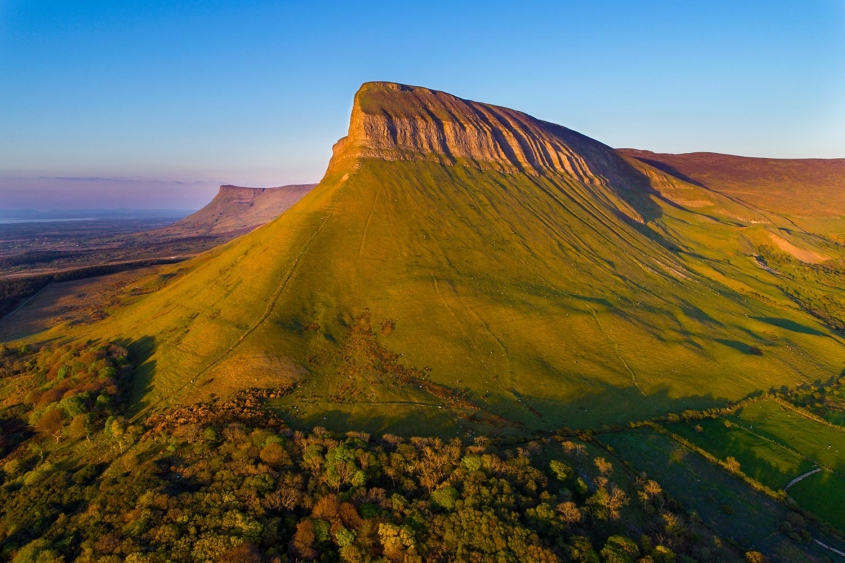 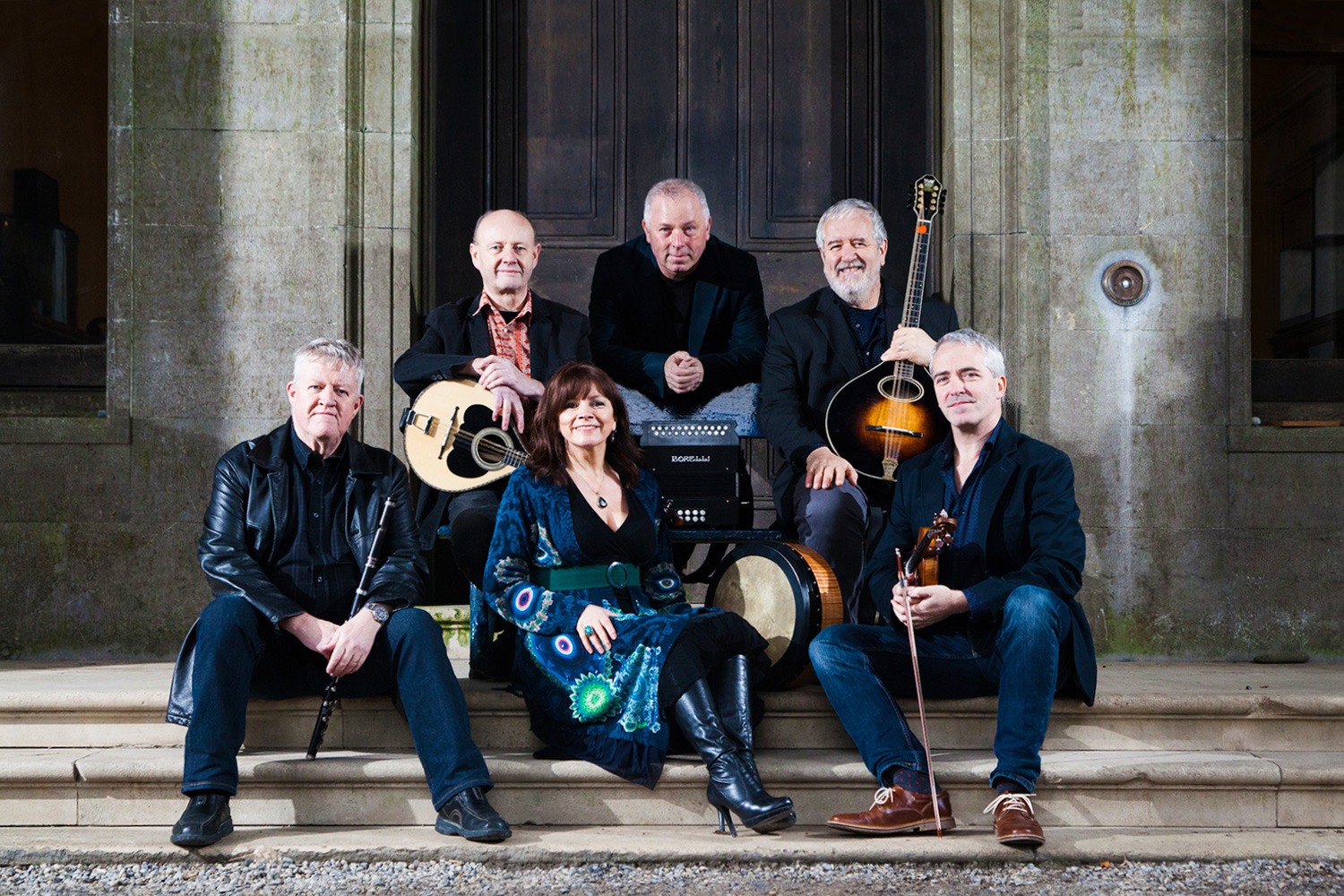 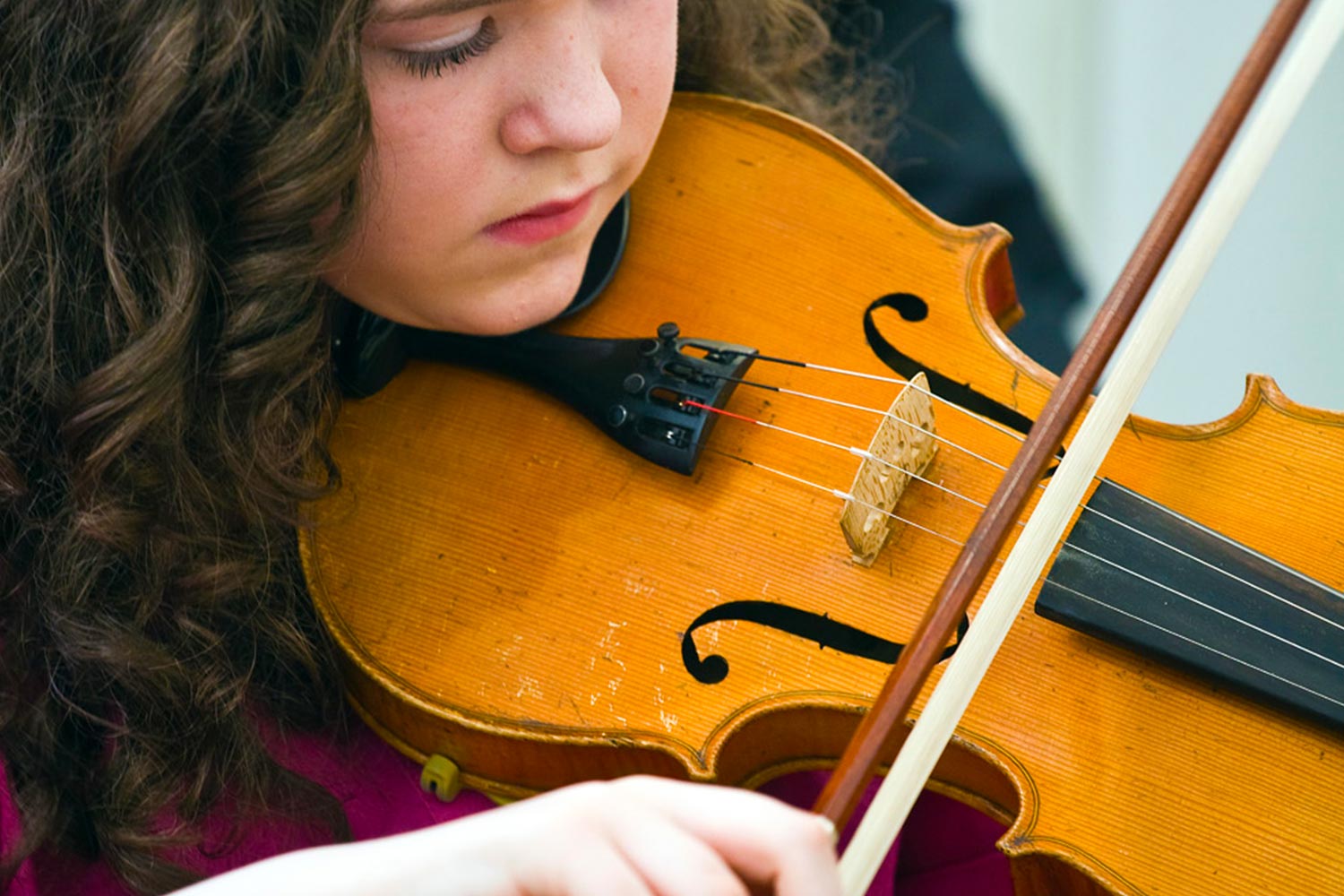 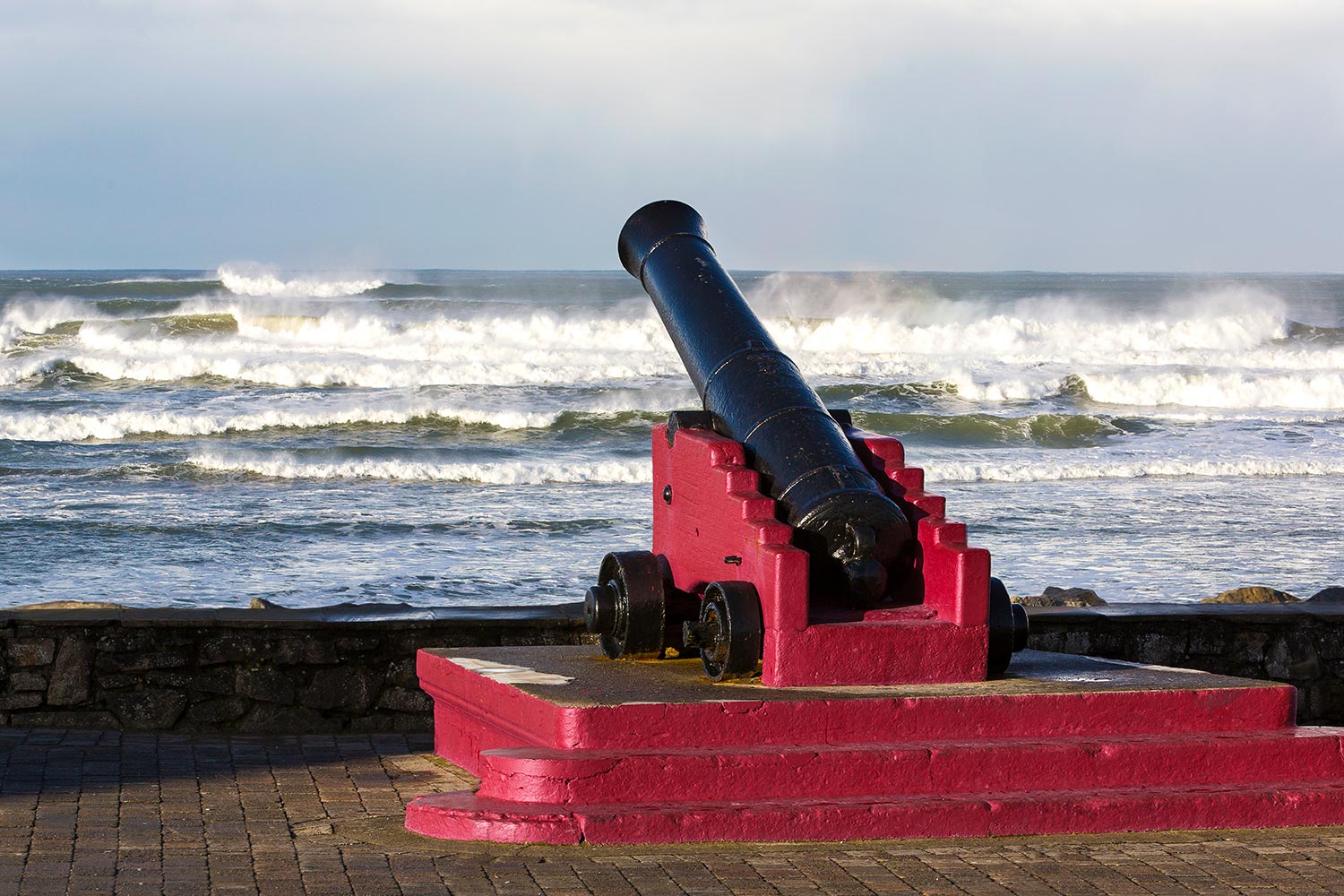 All events are FREE TO AIR